Who would have thought that the summer blockbuster will be so entertaining and memorable that it will remain in the minds of folks for such a long time? Marvel’s Avenger series has surely worked a lot on the levels. The movie is not just popcorn flick; it even makes you think about some of the most important aspects of life such as honour, belief, and taking orders. Here are the six most important lessons learned from the characters of the Avengers:

People are Petty and Tiny
“Godly” or the superior people may look upon “ungodly” people as weak. Some of the people who are in power and misusing the same should learn a few lessons from these extraordinary heroes. “Thor” teaches important lessons on humanity and his way to appreciate humanity cannot be overlooked. Despite being a God, he sides with humans for justice.

See… But Still Believe in Working
Even “Tony Stark”, a man who dresses up in armoured suit and flies is hesitant to see the Gods walking down on earth. He knows he’ll be defeated, still tries his level best to stop. An important lesson to learn indeed! If you try without thinking of the ultimate result, then there may be possibilities of conquering even your most unusual dreams.

What… God?
“Dr. Banner” who turns into a green giant man when angry teaches an important thing as well. The character conveys that even the most powerful people do not own you if you are determined and have selected a definite destination. Others control your actions only when you allow them to do so. You should always remember that even the influence of the “godly” people is reduced to zero if you ignore their godliness and carry on your work.

Are Orders Meant to be Followed or Questioned?
“Captain America” has woken up from the era of world war II and thus, his beliefs are somewhat ‘antique’ compared to others. He believes that if assigned a task, then it should be implemented without asking any questions. On the other hand, “Nick Fury” believes that even if you are working for the most influential people of the world, you should not take orders from them if you do not trust them. Especially, when you know that the outcomes can be terribly destructive. What do you think?
Human Brain and Skills

“Natasha Romanoff”, an agent, commonly known as the “Black Widow”, taught us even the human skills could be developed to extreme levels by which it is possible to defeat the unearthly creatures or “puny gods”. We need to improve our abilities so much that none of the folks is capable of defeating us. 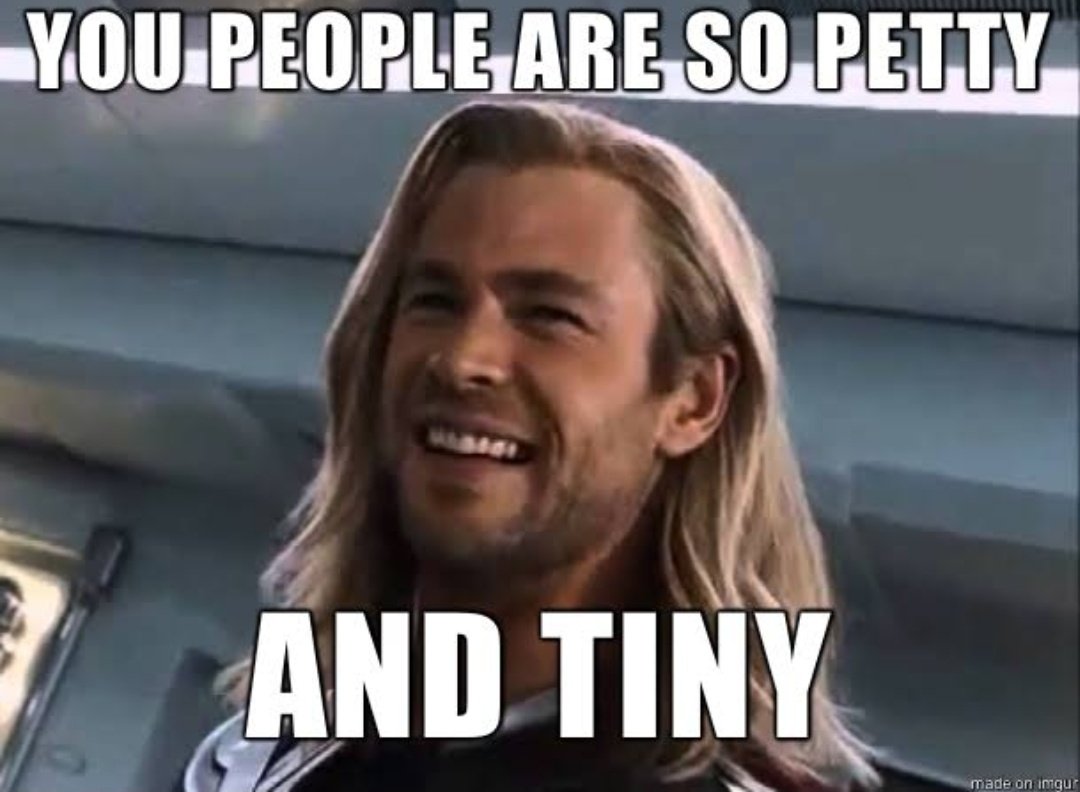 “Agent Coulson” of the Avengers taught us that even when you are in the most pitiful condition, you can do something to support your cause. Just before dying, he injured “Loki” with an incredible weapon in an unusual way. He was the only one to sacrifice his life so that mission of the Avengers is accomplished. Despite a mere human in the series featuring superheroes, his death was claimed to be the “most meaningful”. He taught us to put our faith in the people who are dedicated to protecting us and stand for the right causes.

Hope this write-up has guided you about the most important lessons that need to be learned.
If you are still stuck with the university assignments and are unable to lead a happy and stress-free life due to the upcoming deadlines, then connect with the subject-oriented experts of the Global Assignment Help and dump all your assignment writing worries. As soon as you place your order with us, the exceptional guarantees become yours, some of them are mentioned below:

Place your order now and avail the best discounts!

6 Important Lessons to Learn from the Avengers Characters Welcome to academic-answers.net Our professional essay writing service is renowned for being the best there is. Our Commitment: *100% Original work, Authentic papers, 0% plagiarism *Affordable prices and great discounts. *24/7 Support *Free revisions *Quality work within your set deadline. Whatsapp: +1(951)901-6064 https://wa.me/19519016064

Continue to order Get a quote

What you get from our essay writing service